She was stripped of the gold medal won at the Games and was later banned by the International Wushu Federation (IWUF) for 120 days from participating in any wushu competition. 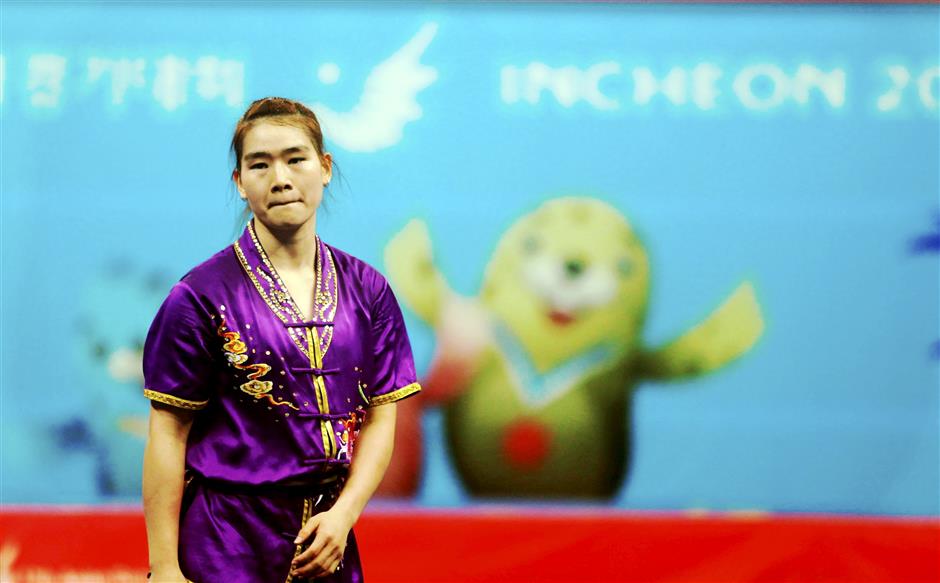 Hot on the heels of that news came the shocking revelation that national badminton hero Lee Chong Wei had also failed a drug test.

He has been suspended by the Badminton World Federation (BWF) pending a hearing next month.

Have our athletes learnt their lessons?

Not really, it seems.

The Anti Doping Agency of Malaysia (Adamas) have discovered that more and more athletes are taking a huge risk by buying health supplements online.

Adamas general manager S. Nishel Kumar said that many of these supplements contained banned substances “which are not stated on their publicity materials”.

Many of the athletes, he revealed, believed that the supplements only contained herbal properties.

“This is wrong. We have found that a number of these so-called supplements contained banned substances,” he said.

“Take wushu exponent Cheau Xuen’s case for example. She took a supplement for slimming ... not knowing it contained a high level of sibutramine.

“This substance is also banned in Malaysia and comes under the controlled drug category.

“We learned recently that other athletes have also bought similar supplements online.

“Fortunately, they’ve come forward to tell us and we are checking whether the supplements contain banned substances.”

Nishel pointed out that athletes resorted to buying online as “they will not get these supplements here in Malaysia”.

“I feel that it’s getting to a critical stage ... athletes are making their own decisions on what to take,” said Nishel.

“Athletes must consult their coaches and the National Sports Institute (NSI) if they are not sure about what they are taking.

“The NSI can help them and also advise them on what kind of supplements they’d need for their particular sport.

“I think many of our athletes are actually taking these kind of supplements without telling their coaches.”

The NSI do provide supplements to athletes, such as the WHEY protein source. But this is done only when athletes consult them.

An Adamas official admitted that most supplements containing banned substances are being openly sold online. Some contain sibutramine (for weight loss), while others contain steroids (for muscle gain) and creatine (for recovery).

Knowing how widespread the problem is, especially after the two high-profile cases, Adamas have been forced into taking precautionary measures for the coming SEA Games in Singapore in June.

Nishel said that over 80% of the more than 600 athletes selected for the Singapore Games will be pre-tested for doping.

“We are taking the SEA Games seriously ... and to make sure that our athletes are drug-free,” said Nishel.

“We have already started collecting samples from athletes confirmed going to Singapore.