LIVERPOOL: Brazil’s Lucas Leiva (pic) has become the seventh Liverpool player in less than two years to have his home burgled while he was on duty for the club.

Thieves entered Lucas’ home in the Liverpool suburbs on Wednesday while he was playing in a Champions League match against Atletico Madrid, leaving with a haul that included the player’s Olympic bronze medal and a collection of Brazil and Liverpool shirts. 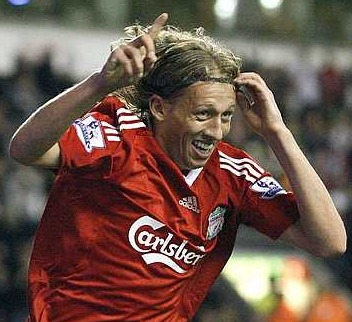