LONDON: Everton deny they will target Wayne Rooney if he makes a Goodison Park return against Everton in Saturday’s FA Cup fifth round tie.

Rooney, who left Everton for Manchester United in a £27mil summer deal, faces his boyhood heroes for the first time on Saturday.

The 19-year-old England striker is set to receive a hostile reception at the ground where he was once idolised.

But Everton assistant manager Alan Irvine said: “He will be treated in the same way we treat all good players.

“He was coming back sometime. It just happens to be a little bit earlier than we expected. It doesn’t make a great deal of difference. He will be treated in our normal professional manner.”

But Manchester United manager Alex Ferguson may rest Rooney for United’s Champions League game against AC Milan at Old Trafford four days after the FA Cup tie with Ruud van Nistelrooy and Alan Smith on the road to recovery after injury.

Rooney is being guarded by minders after receiving threats and seeing graffiti daubed throughout Liverpool after his decision to move to Old Trafford. – AFP 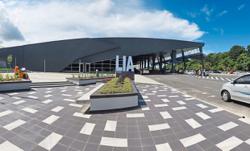 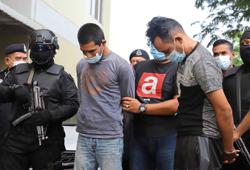