LONDON: Football paid its final respects to John Charles on Monday when the funeral of the former Leeds, Wales and Juventus great, who died last month aged 72, took place at Leeds Parish Church.

Among those attending the service on St David's Day, Wales' national day, to mark the passing of Charles, widely regarded as the greatest footballer ever to come out of the British Isles, were current Leeds players Alan Smith and Mark Viduka.

Former Wales player and manager John Toshack read a poem called the Gentle Giant in which he hailed Charles as “the greatest player there has ever been.”

Charles' coffin was then taken to Leeds' Elland Road ground for a special service where current Leeds manager Eddie Gray described him as a “great loss to society.”

Former Leeds and England defender Jack Charlton, Manchester United manager Sir Alex Ferguson and Wales coach Mark Hughes, as well as a host of former Leeds players, were among those in the congregation at Elland Road.

As the hearse left the ground for a private cremation, members of the congregation stood and applauded.

Charles, known during his playing career as “the Gentle Giant” was admitted to hospital in January after feeling unwell prior to a guest appearance on an Italian television programme.

Charles scored 93 goals in 155 matches for Juventus, an astonishing 29 of those coming in his first season in Turin during which he led the club to the championship and was voted Italian Footballer of the Year. – AFP 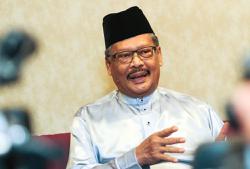 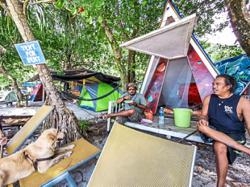