Young-pyo will leave for Holland today to ink the contract on Saturday. He will become the second South Korean international to join PSV since the Koreans came fourth in last year’s World Cup Finals.

Hiddink, who steered South Korea to the World Cup semi-finals in June, returned to his homeland afterwards to coach PSV. He is a hero in South Korea for helping the co-hosts become the most successful Asian side ever in the World Cup.

PSV last month signed South Korean midfielder Park Ji-sung from Japan’s Kyoto Purple Sanga on a 3½-year contract worth about US$500,000 a year.

The Dutch club are due to play in a friendly tournament in Turkey next week. Dutch First Division matches resume on Jan 31 after a month-long winter break. – Reuters 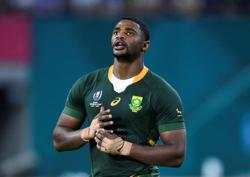 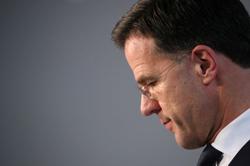 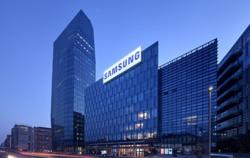