Slim ARRC season on the cards 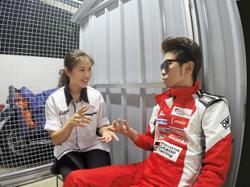 TWMR director Ron Hogg said a scaled-down calendar was the most pragmatic solution for the series due to ongoing travel and activity restrictions across the region.

ARRC last year was cancelled due to the pandemic.

“Two countries we are looking at to host the races at the moment are Thailand and Malaysia,” said Ron.

“We are still waiting for the green light to run the races (from respective governments) and are hoping to get a better picture of the situation soon.

“We are looking at hosting four races this year, which is the minimum number of races required for us to complete a championship season. We will probably run at least two back-to-back rounds at one venue to minimise the travel time and quarantine process for the teams,” he added.

This season’s ARRC calendar originally featured six rounds and was scheduled to kick off with the Sepang round on June 4-6 but was postponed as Covid-19 cases began to spike in the country.

TWMR later announced the cancellation of the China (July 30-Aug 1) and Australian (Sept 23-26) rounds in July. 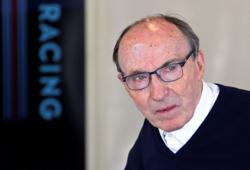 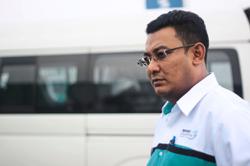