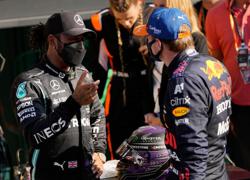 (Reuters) - Alfa Romeo's Kimi Raikkonen indicated on Monday that he will be back in action at the Russian Grand Prix after missing the last two Formula One races because he tested positive for COVID-19.

The 2007 world champion posted a picture on Instagram with the caption "I am all good. See you at the next GP".

The 41-year-old is retiring from Formula One at the end of the season, with compatriot Valtteri Bottas moving from Mercedes to take his place at Alfa.

Raikkonen's seat was filled at the Dutch and Italian Grands Prix by Polish reserve driver Robert Kubica. The Russian race in Sochi is on Sept. 26. 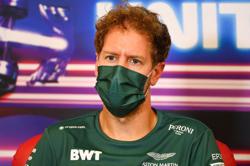 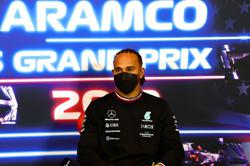