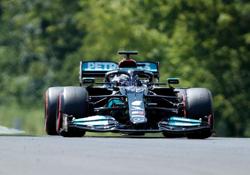 LONDON (Reuters) - Daniel Ricciardo raced with a significantly damaged car on his McLaren debut in Bahrain last weekend, the Formula One team said on Tuesday.

The Australian, who moved from Renault at the end of last season, finished seventh at the Sakhir circuit after qualifying sixth.

"Post-race we found damage to Daniel's floor from the impact of Pierre (Gasly) running into the back of his car at the beginning of the race," said team principal Andreas Seidl.

"The level of damage cost a considerable amount of downforce. Despite the performance loss Daniel used his experience to cope with the issues and score important points for the team." 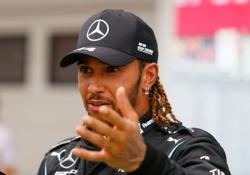 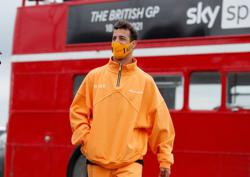