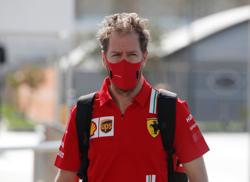 LONDON (Reuters) - New signing Sergio Perez said he felt "like a dog finding a new family" at Red Bull and promised on Wednesday to help push performance and over-deliver as Max Verstappen's Formula One team mate.

Speaking in a team interview during a factory visit, the Mexican said he was adjusting to his surroundings after seven years with the Force India/Racing Point team that is now Aston Martin.

"You've been with a family for so many years, you are used to see them and then all of the sudden you’re changing. But I have to say, I’m starting to feel very comfortable here," he said.

"It’s a fantastic team, very united and I can see that there’s a lot of fun ahead of us."

"I think I know what I need from myself but I also feel that I can push the team forwards in certain areas, just by talking to the team," said Perez, who finished the 2020 campaign fourth overall.

"I have to wait and drive the car but there's already some good ideas that we've been sharing with the team, that hopefully can bring some performance on track."

Perez will have Honda engines at Red Bull but brings insight into the power unit used by Mercedes, champions for the past seven years. Last year's pink-liveried Racing Point was strikingly similar to the 2019 title-winning Mercedes.

Red Bull won twice with Verstappen in 2020 and are looking to Perez, who hailed the Dutchman as one of the fastest drivers out there, to help mount a closer title challenge.

"I have to go onto the next step in all aspects and I think I'm ready for it. The only thing I was lacking was the opportunity. Now I have it, it’s up to me to make it work. I’m going to make sure I over-deliver. 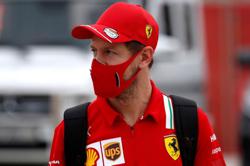 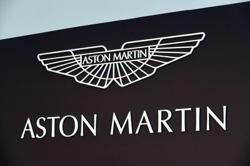