Azlan on the road again, this time delivering food

PETALING JAYA: The 2019 Asian Road Racing Championship winner Azlan Shah Kamaruzaman was previously burning rubbers for racing glory but now he is busy zipping around the streets of Klang Valley on his bike to earn a living.

Azlan is unable to race with all the planned championships called off because of conditional movement control order. 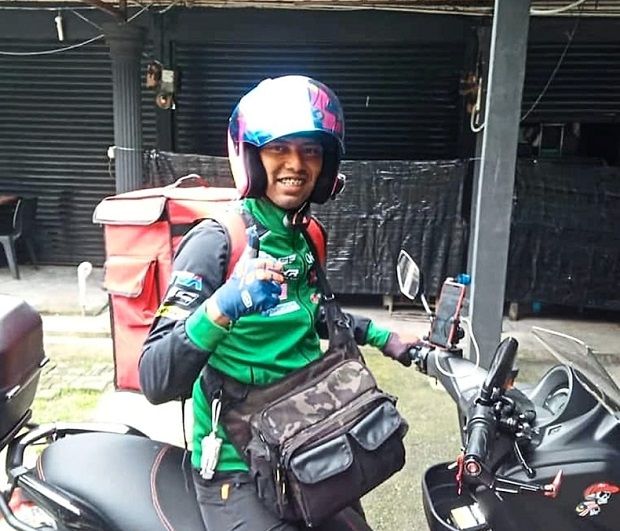 It has left him to focus instead on the family business selling Indonesian ayam penyet dish.

“I’ve been running the business for sometime while I was still racing but then all the restrictions were put in place.

“Many people were not able to come out and they wanted me to deliver the food instead.

“There were requests that I deliver the food myself and so I started to become a delivery rider, ” he shared on his Facebook page.

The 36-year-old, who raced in the Moto2 world championship from 2013-2015, also described his worst moment as having to do deliveries in the rain. 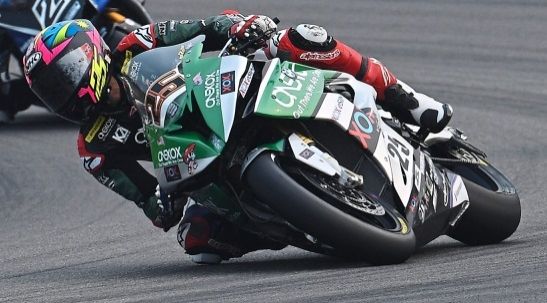 Azlan in action in the Asian Road Racing Championship.

“But there were wonderful moments as my fans continue to support me with many orders, ” he said.

“The most I sold was 40-50 orders and sometimes my wife will also help to deliver.

“I am not ashamed to be a delivery rider as this is my own business and I still get to enjoy riding on a bike. I’m grateful to earn a honest living in the current situation when many people are going through tough times caused by this pandemic.”