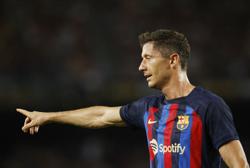 (Reuters) - Cho Min-ho, who scored South Korea's first goal in Olympic ice hockey, has died of cancer at the age of 35, the International Ice Hockey Federation (IIHF) said on Wednesday.

Cho, who scored in a 2-1 defeat by the Czech Republic at the 2018 Pyeongchang Games, was a key player in the South Korean team since his debut in 2008, appearing in 11 world championships.

He was diagnosed with lung cancer in October and died at a hospital in Seoul. 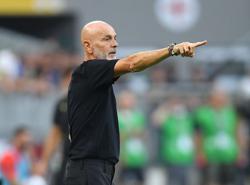