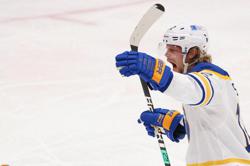 PETALING JAYA: Malaysia will regroup after the disappointment against Holland to contest for seventh spot in the Junior Hockey World Cup against Spain today.

Malaysia were steamrollered 3-9 by the Dutch in the fifth to eight classifications match at the Kalinga Stadium in Bhubasneswar, India, on Friday. 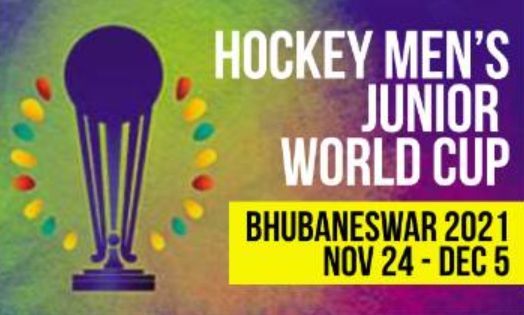 The outcome means Malaysia will take on Spain to decide who concludes the tournament in seventh spot.

2016 runners-up Belgium, who defeated Spain 4-3 in a penalty shootout, will take on Holland for fifth placing.

Malaysia failed to reach the last four after they lost 0-4 to France in the quarter-finals earlier this week.

Malaysia coach Wallace Tan hopes the heavy defeat by the Dutch team will be a good lesson for the players before they wrap up their campaign against Spain.

“We conceded three goals in the first quarter and it clearly affected our rhythm although we tried to fight back in the second and third.

“Holland were clearly a better team and I think we learnt our lesson,” he said.

Team captain Akhimullah Anuar Esook, who scored the second goal for Malaysia against the Dutch, said: “We took our chances and scored. In the last minute, we were prepared to fight for the goal.

“In the next game against Spain, we will bounce back and be focused, and we will do our best for the country.”

The final today will be contested between Argentina and Germany. Both sides will be meeting each other for the second time after the Europeans beat the South Americans in a tight 3-2 group match.

The third-place contest will be between France and host India – another two teams that met in the group stage, where France were 5-4 winners.

Argentina beat France 3-1 in a penalty shootout while Germany overcame India 4-2 in the semis on Friday.