Last year, UniKL were truly a class above as they won the Charity Shield, League and TNB Cup titles.

Tengku Ahmad is hoping for Nur Rahull and Pavandip to shine in their debut.

“They are in the national set up, so it is no surprise to see them signing for us. I hope they can bring their top-level performance into this team, ” he said.

“They have the talents, but the pressure is different when you’re playing for a side like UniKL.

“We’ll start our training at the National Hockey Stadium next week before reporting for camp under a bubble system on March 10, ” said Tengku Ahmad, who trains under coach Megat Azrafiq Megat Tarmizi. 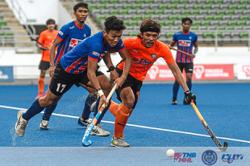 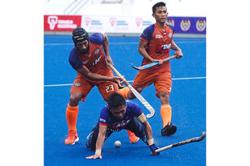