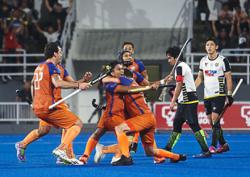 PETALING JAYA: The Malaysian Hockey League (MHL), scheduled to start on Jan 14, could now be postponed to the middle of the year due to the worsening Covid-19 situation.

According to reliable sources, the Malaysian Hockey Confederation (MHC) will announce their decision tomorrow.

It is learnt that the coaches and managers have already been notified about the situation. Virtual sessions will be conducted today with team officials to inform them about the league’s status.

The MHC have also called off the team managers, technical officials and umpires’ meetings scheduled for the next few days.

Earlier, the body had announced that due to the pandemic, they would hold the tournaments without spectators, impose strict standard operating procedures (SOP) and shorten the leagues to just a round, compared to the two-round format in previous seasons. 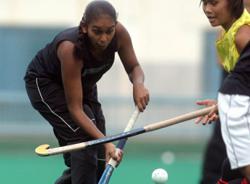