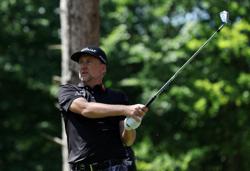 TULSA, Oklahoma (Reuters) - The PGA Championship's underdogs had plenty of bite heading into Sunday's final round in Tulsa, with none of the top four having ever won a PGA Tour event - let alone a major title.

Miserable conditions thrashed former major winners at Southern Hills Country Club but saw Chilean Mito Pereira, who missed the cut in his only prior major appearance at the 2019 U.S. Open, climb into the top spot after carding a one-under 69. 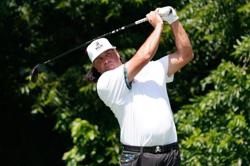