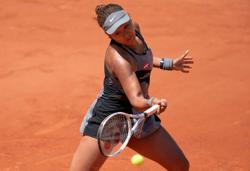 THE Amateur Ladies Asia-Pacific Invitational Golf Team Championship, also known as the Queen Sirikit Cup, has been postponed to 2022.

The 15-nation event was scheduled to be held at Singapore’s Laguna National Golf & Country Club from August 23-27 this year, but has now been pushed back to next March.

“For those that travel, so many restrictions remain in place at the moment. As such, after much consideration, it was felt that it would not have been feasible to proceed with the August date.

“Our grateful thanks go to Laguna National and the Singapore Ladies Golf Association for their understanding and for agreeing to support the event’s return in 2022.”

Last year’s Queen Sirikit Cup was originally scheduled to be played at Indonesia’s Pondok Indah Golf Club from March 12-15 before being re-set for Jun 29-Jul 3.

However, given travel restrictions and compulsory quarantine orders, the organisers reluctantly called off the event.

“However, it has, and always will be, the priority of the APGC to ensure that any event we stage is done so with the safety and best interests of everyone in mind.”

SLGA president Lyn Yeo added: “Despite the disappointment we feel at this moment, we are looking forward to bringing the championship to Singapore in.”

Traditionally, the Queen Sirikit Cup comprised of three-player teams competing over 54 holes of individual stroke play with the two best daily scores counting towards the overall totals. From next year the tournament will be 72 holes over four rounds. 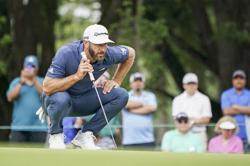 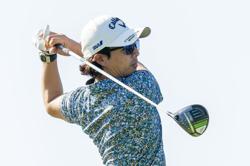 Golf-Johnson hopes to drive back into major discussion at U.S. Open
Golf-Newlywed Westwood back at Torrey Pines after 2008 near-miss
Golf-Ishikawa says Osaka has been so strong but everyone has a weak point
Golf-McIlroy would support ban on green-reading books
Golf-Ishikawa has one last chance to qualify for Tokyo Olympics
Golf-Bombs away! DeChambeau promises to unleash on Torrey Pines
Golf-DeChambeau hoping for U.S. Open showdown with Koepka
Golf-Spieth reveals foot injury ahead of U.S. Open
Golf-Thomas cuts practice time to be mentally sharp for U.S. Open
Golf-Rahm says he regrets not prioritizing coronavirus vaccination