New JPX Series on the market

MIZUNO have unveiled their new 2020 JPX921 Series of irons, engineered with one intention – to improve on-course performance.

The series features the use of Chromoly in a full body forged iron for the first time. Mizuno, founded in Osaka, Japan, in 1906, have long been crafting some of the finest irons in the game, offering golfers a good blend of looks, feel and workability.

The JPX irons led a resurgence for Mizuno, starting with the JPX900 Tour and more recently the JPX919 Tour.

Mizuno’s new JPX921 Series has been developed alongside a comprehensive custom-fitting programme to deliver good performance and help all golfers get the most from their irons. 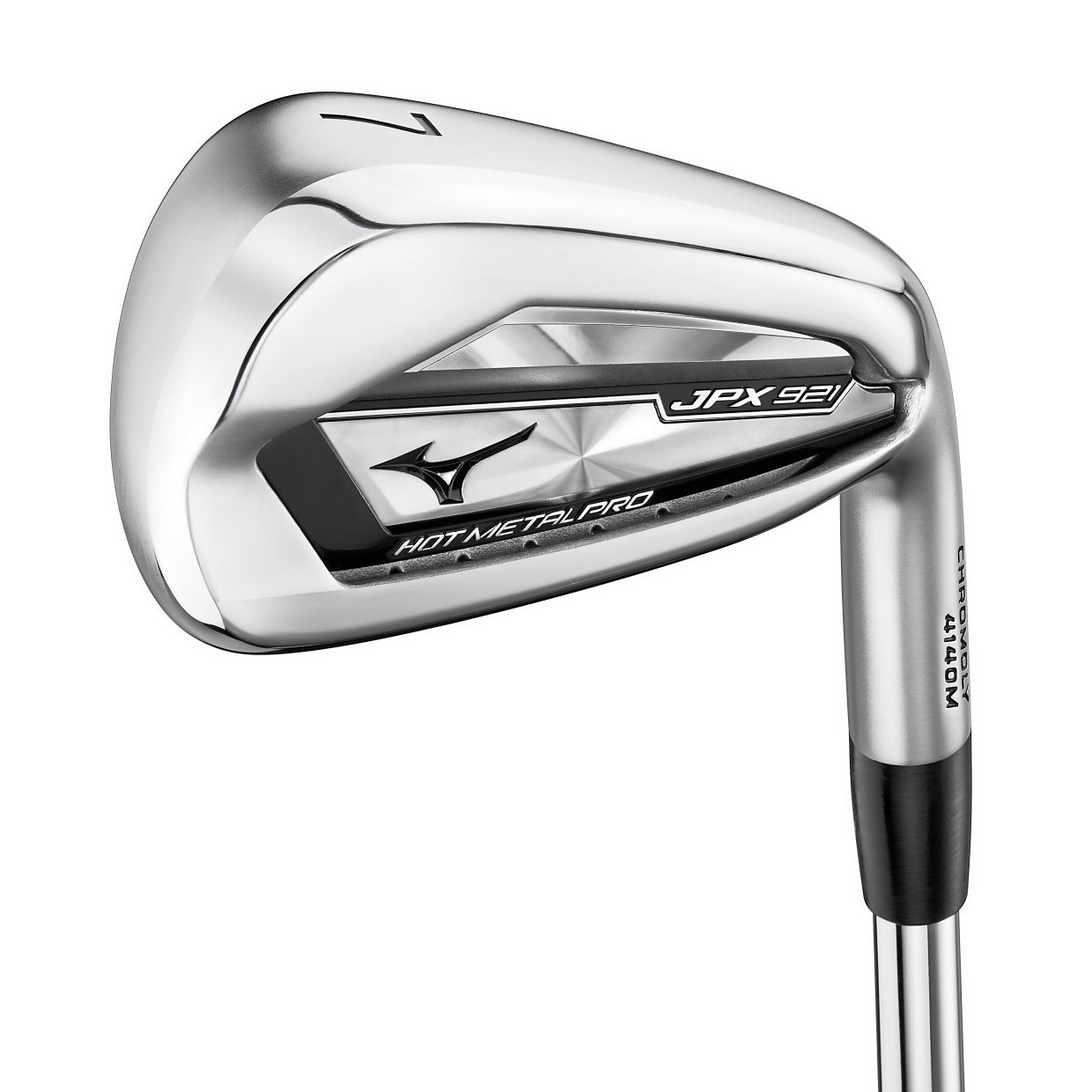 The JPX921Forged offers the fastest ball speeds Mizuno has produced from a fully Forged iron, the JPX921 Tour that blends precision with enhanced stability for off-centre strikes, the JPX921 Hot Metal and Hot Metal Pro which represent the third generation of Mizuno irons crafted from high-strength Chromoly 4140M. 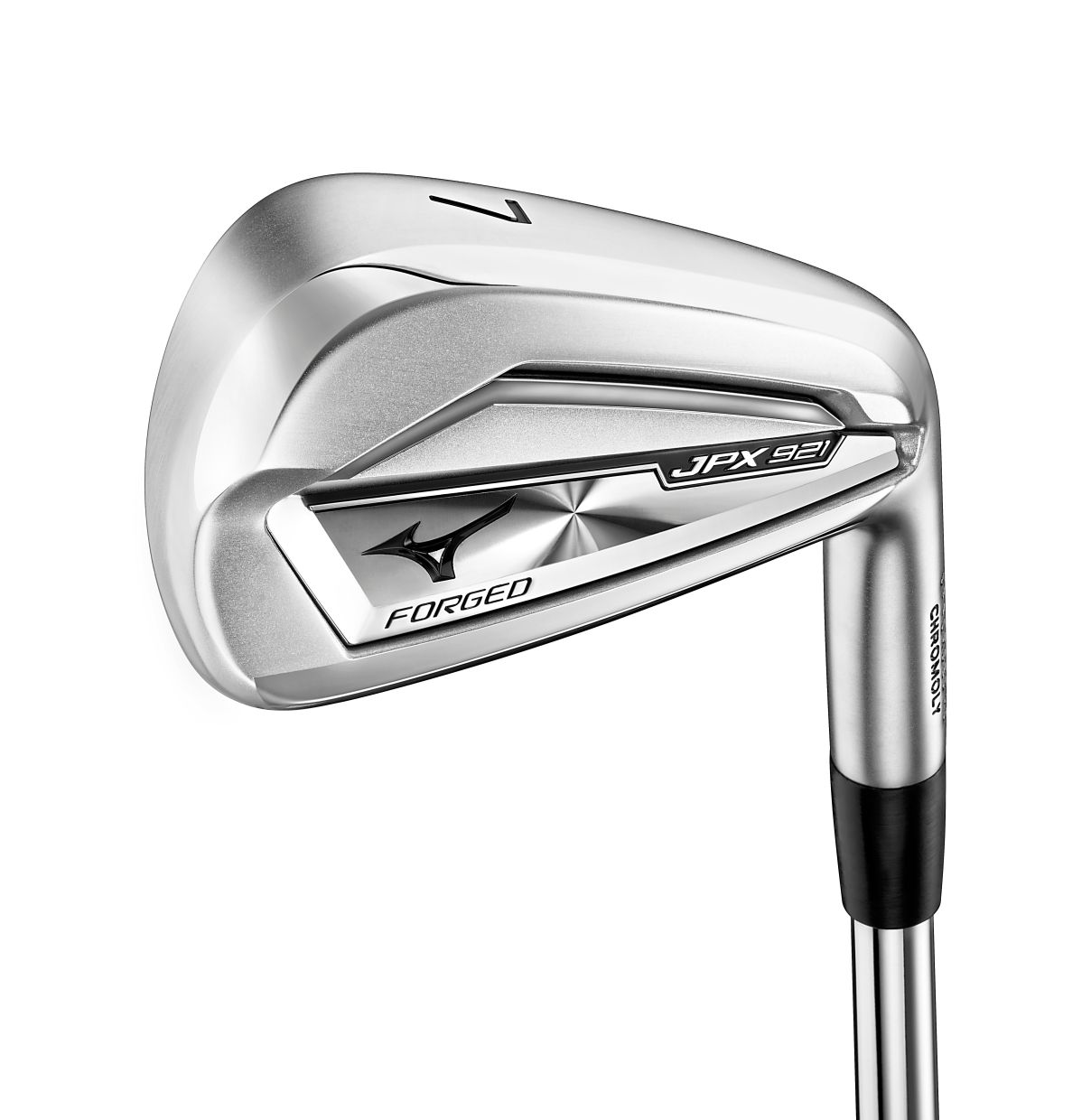 Despite design differences, all members of the JPX921 family of irons are unmistakably Mizuno in profile.

“Applying the potential of Chromoly means that the JPX921 irons hold their own in any simulator test – without having to crank #7 iron lofts at all costs, ” said Mizuno Director of R&D David Llewellyn. 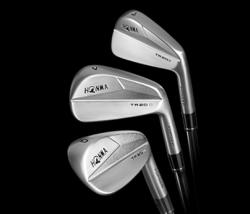 Irons that appeal to skilled players 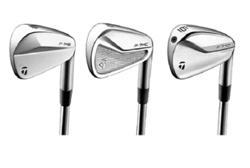