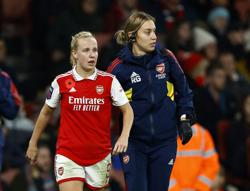 AL RAYYAN, Qatar (Reuters) - Marcus Rashford's second-half double propelled England to a 3-0 win over neighbours Wales on Tuesday that sent them into the World Cup last 16 as Group B winners and ended Welsh hopes of reaching the knockout stage.

The encounter came to life when Rashford curled home a free kick from the edge of the area in the 50th minute before Phil Foden arrived unmarked at the far post to sidefoot Harry Kane's cross into the net a minute later.

Rashford then inflicted a final blow when he cut inside and somehow managed to find the net with a shot that went through the legs of goalkeeper Danny Ward in the 68th.

The win moved England to seven points and set up a tie against Senegal in the next round, while Wales finished bottom with one point as their first World Cup in 64 years ended without a victory and only one goal scored in three games. 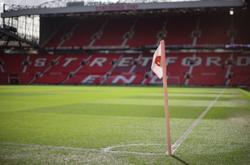