Soccer-All players in Argentina are at a similar level, says Scaloni 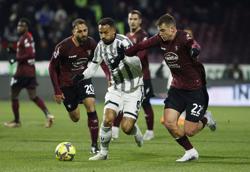 (Reuters) - Argentina coach Lionel Scaloni said he has complete confidence in his 26-man World Cup squad regardless of who he decides to start with and any changes he makes have more to do with their opponents than the quality of his players.

Scaloni shuffled his pack after a stunning defeat to Saudi Arabia in their opening match in Qatar and while they went on to seal a 2-0 win over Mexico, local media have questioned the decision to drop Juventus midfielder Leandro Paredes.

"Leandro has always been with us and the consideration is the highest, we love him a lot. He's always been involved, just because he doesn't play at times doesn't mean we don't trust him," Scaloni told reporters on Tuesday.

"When we said that there are 26 players, we said that anyone can play and the level is very even. If one plays, another one has to go out and so on, always with the best for the team."

Scaloni said he is yet to decide his final line-up for Wednesday's match against Poland, where they will look to advance to the knockout stages by topping Group C.

"We're expecting a difficult match. Poland are a team that at times close well in the box and also create situations for you in the box. We have to see who's playing," Scaloni, 44, said.

"It's different depending on who is there. Our idea is quite clear. We'll try to defend set pieces with concentration." 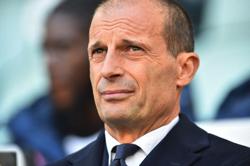 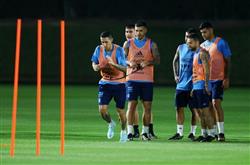