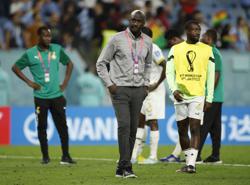 LOS ANGELES (Reuters) - LAFC and LA Galaxy will open next year's MLS season at the Rose Bowl on Feb. 25, the first match between the city rivals to be held at the 90,888-capacity stadium, the teams announced on Tuesday.

If they sell out the stadium in Pasadena it would set an attendance record for an MLS match.

"This rivalry has, from day one, delivered an energy and electricity that together with incredible moments and memories on the pitch, has established it among the most engaging not only in Los Angeles but across MLS," LAFC co-president & CBO Larry Freedman said.

"It is only fitting that we are now taking it to one of the most iconic venues in all of sports."

It will be the 17th meeting between the teams. The Galaxy, who called the Rose Bowl home from their start in 1996 until their move to Carson in 2003, have won seven and lost four of their previous encounters.

"The LA Galaxy are excited to write a new chapter in the storied soccer legacy of Los Angeles as we kick off our 2023 campaign against our intercity rival LAFC at the iconic Rose Bowl Stadium," said LA Galaxy president Chris Klein.

"We have a great history at the most legendary sports venue in the United States and know this will be a great spectacle for fans as we place one of the most exciting new rivalries in the world on LA's biggest stage." 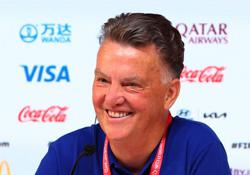