Under-16 squad miss semis after defeat to Aussies 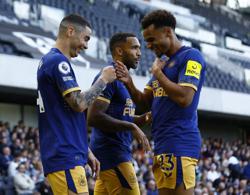 PETALING JAYA: Malaysia’s Under-16 team failed to qualify for the semi-finals of the AFF Under-16 Championship after blowing a chance to win against Australia.

The Young Tigers were the defending champions, having won it in 2019 after beating Thailand 2-1 in the final.

In their final Group C game yesterday, the side coached by Osmera Omaro were held 2-2 by the Aussies at the Maguwoharjo Stadium in Sleman, Indonesia.

Australia took the lead in the 17th minute through Ayman Gulasi but national team fought back through Mohd Anjasmirza Saharuddin in the 36th minute.

Anjasmirza then added a second in the 49th minute to give Malaysia the lead but the Aussies equalised through Max Hately in the 64th minute.

The best group runners-up in the tournament were Vietnam, who collected six points in Group A.

Myanmar, Vietnam, Indonesia and Thailand qualified for the semi-finals of the tournament. 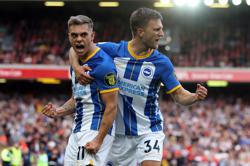 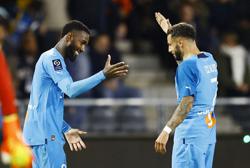