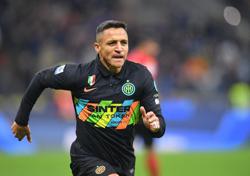 The 37-year-old, who still had two years left on his contract, leaves Marseille after 613 games -- a club record -- across two spells, the highlight of which was their league title success in the 2009-10 season.

"Olympique de Marseille and Steve Mandanda have decided to go their separate ways by mutual agreement," the club said in a statement. "OM would like to sincerely thank Steve for everything he has brought to the club since joining us in 2007."

Rennes finished in fourth in Ligue 1 last season, qualifying for the Europa League. 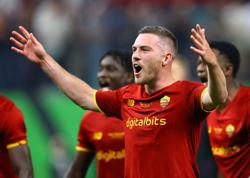 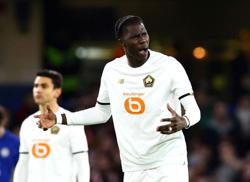