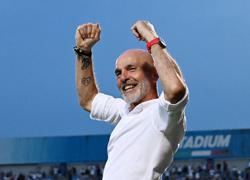 PETALING JAYA: Coach Jacob Joseph expects the Malayan Tigress to bounce back strongly in their second match of the AFF Women’s Championship against Indonesia tomorrow after the 0-0 draw with Singapore in their Group A opener.

Malaysia were hoping to get off to a flying start against Singapore at the Rizal Memorial Stadium in Manila but found their opponents tougher than expected yesterday.

Jacob said Singapore had adequate preparations for the tournament and the pressure they piled on his team forced them to even lose confidence at times.

“Singapore were well-prepared as they had a few friendly matches after playing in the Hanoi 2021 SEA Games,” said Jacob.

“Our players panicked when they were under pressure and the ball distribution was weak.”

Jacob hopes that his charges will regain their confidence and get a better result against Indonesia at the City of Imus Grandstand.“I’m not sure how Indonesia play, but we have to be at our sharpest to get a win,” he said.

A good result against Indonesia will be vital for Malaysia as their following games against the hosts (July 8), Thailand (July 10) and Australia (July 12) will only get tougher. 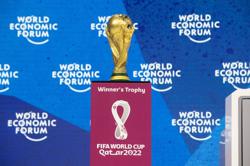 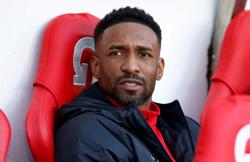