The 44-year-old coach urged his players to take advantage of playing on home ground and avoid the disappointment of squandering any points.

“After the (goalless) draw with Negri Sembilan last Wednesday, I hope the players will buck up to collect full points at home.

“We can no longer afford to drop any more points. We need to collect as many points as possible to remain in a comfortable position in the Super League,” he said during training at Gong Badak yesterday.

The Turtles are seventh in the Super League, with 10 points from seven matches.

Nafuzi added that he has constantly reminded the players not to take it easy and be wary of the threat of the Tok Gajah squad.

He said with Pahang’s two straight defeats to Sabah and Negri, coach Christopher Gamel’s squad will definitely be fired up to go for a win in Terengganu.

“Both teams are hungry for victory. Each will be playing their best for full marks.

“I admit that the presence of three new imports in Sri Pahang will definitely make our task difficult, but our players also have their own roles and strengths,” he added. — Bernama 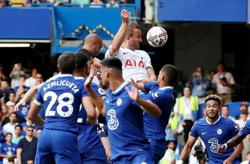 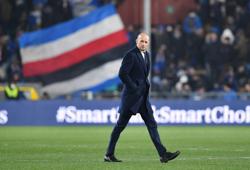