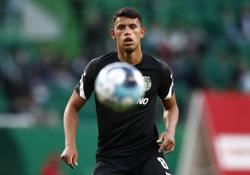 (Reuters) - Olympique Lyonnais signed midfielder Corentin Tolisso for a second time on Friday as the Frenchman returned to the Ligue 1 club on a free transfer from Bayern Munich, five years on from his departure.

Tolisso returns to the French side on a deal until 2027, having previously played for their senior team for four seasons after coming up through their academy.

He joined Bayern in 2017 and was part of a team that won five straight Bundesliga titles and the Champions League in 2020.

"I'm very happy to come back and be part of the club's new project," Tolisso said in a statement. "Lyon is my city, it's where I grew up, where I feel good and I come back with great pleasure."

The 27-year-old struggled with injuries during his time at Bayern and failed to make more than 20 league appearances for them in each of the last four seasons. 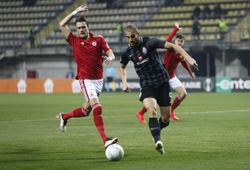