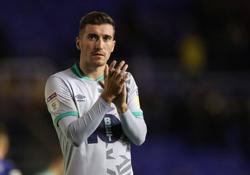 (Reuters) - Midfielder Danny Drinkwater has confirmed his departure from Chelsea and apologised to their fans for his unsuccessful stint at the club.

Drinkwater failed to establish himself in the Chelsea first team after signing from Leicester City in 2017, and last played for the London club in a Community Shield appearance in 2018.

The 32-year-old was shipped out on loan four times, with spells at Burnley and Aston Villa, as well as Turkey's Kasimpasa.

Drinkwater's loan spell with Championship club Reading ended earlier this month. He made 34 appearances in all competitions for the second-tier side as they narrowly avoided relegation.

"My time at Chelsea has come to an end," Drinkwater wrote https://www.instagram.com/p/CeBk9awsm4P on Instagram. "Me, the club and fans are hugely disappointed with the outcome there is no doubt about that.

"Injuries, how I have been treated, mistakes I have made, issues of the pitch, lack of game time. The list of excuses could be endless but I would not and can not change what's happened."

Drinkwater was charged with drink driving and banned from driving for 20 months in 2019, while his Burnley debut was delayed after he damaged his ankle ligaments in an altercation outside a nightclub.

"Football's a fantastic sport but this for both parties was a business move gone wrong, it's as black and white as that," Drinkwater, who won the Premier League with Leicester in 2016, added.

"To the Chelsea fans I apologise for how this has turned out. I would have loved for you to see me at my best in that shirt doing what I love." 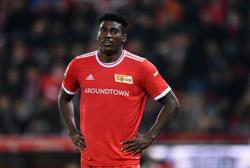 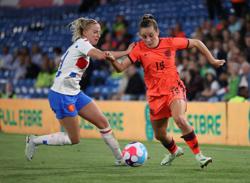