(Reuters) - England goalkeeper Sam Johnstone has been released by West Bromwich Albion, the second-tier Championship club said on Tuesday amid British media reports he could join a Premier League club in the close season.

Johnstone, 29, was linked with a move to a top-flight club last year but ended up staying at the Hawthorns despite having only one year left on his contract. He will now be able to sign as a free agent having left the Midlands club.

The Manchester United academy graduate spent four years at West Brom where he made 167 appearances and is one of three senior players leaving the Hawthorns along with midfielder Romaine Sawyers and striker Andy Carroll.

Johnstone made his England debut last year and has featured three times for Gareth Southgate's side. 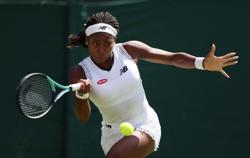 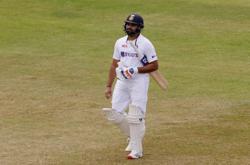