(Reuters) - Manchester United secured a ticket to next season's Europa League after they ended their Premier League campaign in sixth place - despite losing 1-0 away at Crystal Palace on Sunday.

Forward Wilfried Zaha scored against his former team in the first half as Palace celebrated their first-ever Premier League victory over United at home. 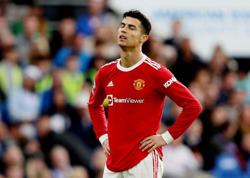