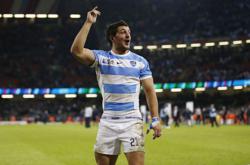 LONDON (Reuters) - Leeds United owner Andrea Radrizzani has pledged to work with manager Jesse Marsch on improving the squad for next season after they narrowly avoided relegation on the last day of the Premier League campaign.

Leeds went into the final day in the bottom three but their late 2-1 win over Brentford, coupled with Burnley's 2-1 defeat to Newcastle United, meant they stayed up. 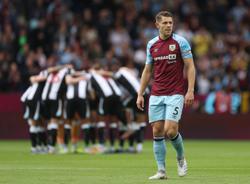