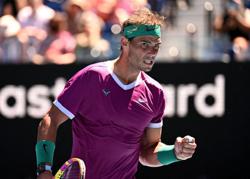 Eckel was only one of two Germany players who played in all six matches at the tournament and the youngest in the final as his team staged a major upset with a 3-2 victory over overwhelming favourites Hungary.

Victory completed what has become known collectively in Germany as the 'Miracle of Berne', with mighty Hungary having beaten the Germans 8-3 in the tournament's group stage, thus making West Germany's final win all the more surprising.

It was also a key victory for Germany in its effort to rebuild as a nation in a post-war generation and a first world title for the Germans.

Germany went on to claim another three World Cup trophies in the following decades, establishing themselves as one of the world's strongest national squads.

"The German Football Association... mourns the passing of Horst Eckel," the DFB said in a statement. "The 1954 world champion died at the age of 89 today."

Eckel, who earned 32 caps for Germany, also won two German league titles with Kaiserslautern in 1951 and 1953, having played 213 games for the club. 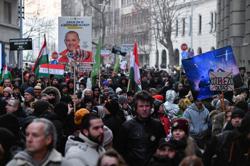