The Courage terminated the contract of former coach Paul Riley, who led them to back-to-back NWSL championships in 2018 and 2019, in September after an Athletic report outlined allegations of sexual coercion and misconduct.

Nahas, who has been with the team since 2017, took over as interim coach in September.

"Sean is a player-first leader who aligns with our vision of providing the very best resources for our players to improve and reach their highest potential," Courage owner Steve Malik said.

Team captain Abby Erceg said Nahas had been an excellent sounding board for the players.

"It’s exciting for us to have the opportunity to fully tap into his knowledge and have him drive us forward," the New Zealand international said. 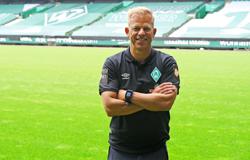 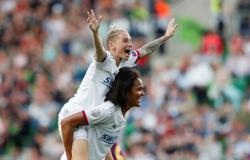