PETALING JAYA: Luis Suarez is in town and playing and training for Selangor.

It is actually young winger Ahmad Danial Ahmad Asri, who has earned the Suarez moniker from his teammates because of his resemblance to the Uruguay and Atletico Madrid striker.

The 21-year-old, known for his work rate and mazy runs, is fast becoming a popular figure in the Red Giants team.

Danial has played 22 games in all competitions so far and scored three goals. 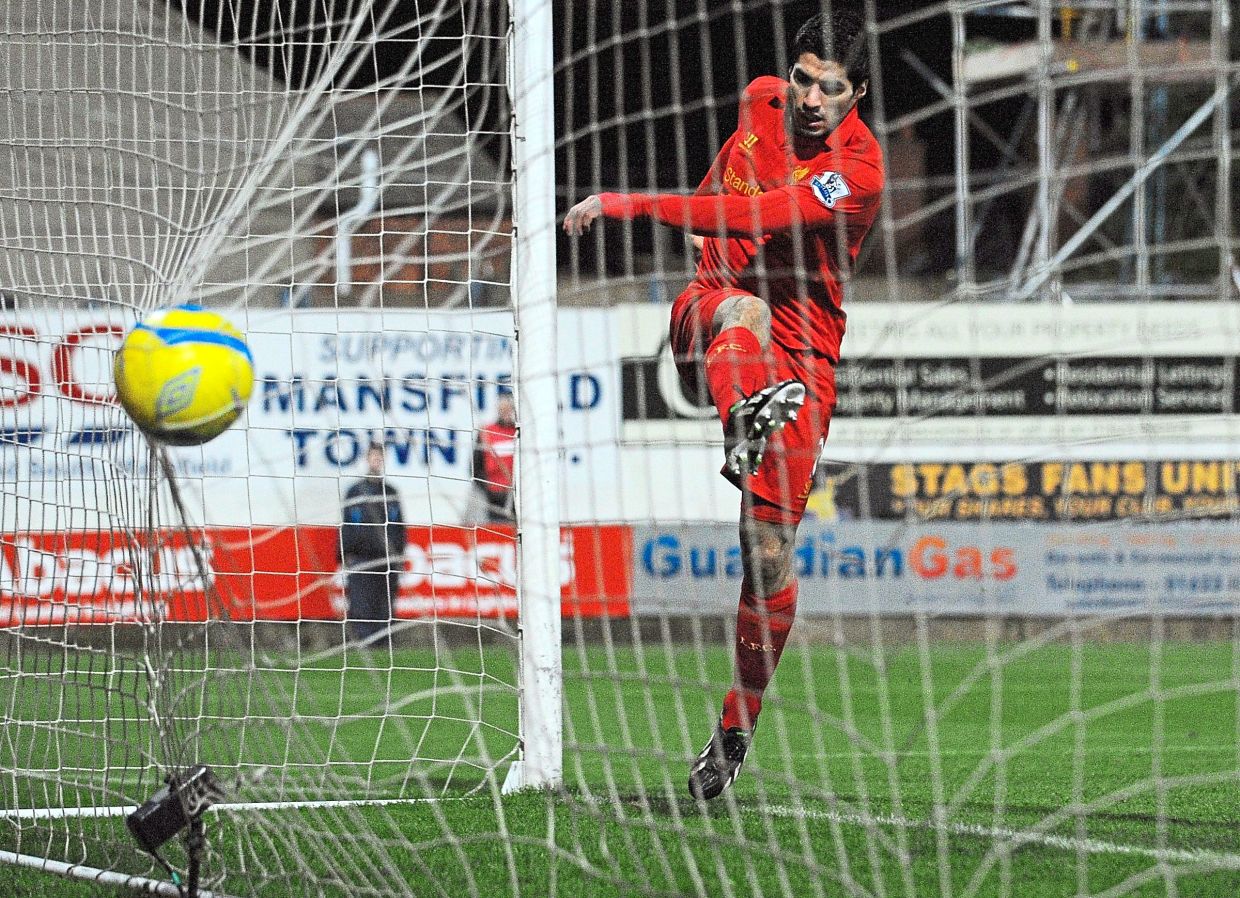 Touted as a potential top striker, he may not have the prolific goal-scoring skills of Suarez yet but he’s certainly has the drive and motivation.

Danial is happy that his career with Selangor has been positive.

“I’ve been given games as a starter and substitute in the Super League and Malaysia Cup.

“They are opportunities to further enhance my skills,” said the lad from Rawang.

In the wing position, Danial has competitions from Sean Selvaraj, Norhakim Hassan, Wan Zack Haikal Wan Noor and Nik Sharif Hassefy Lazim, but he seems to have earned the trust of Selangor coach Karsten Neitzel who fields him quite regularly.

“It’s healthy to compete against some of the seasoned professionals in the squad. These players have also guided me. Players like Norhakim, Wan Zack and Dayo (Ifedayo Olusegun) always share their knowledge.

“I’ve learnt skills and tactical fluidity during training sessions. The grind before games is essential to be a strong player,” said Danial who hopes to help Selangor win the 100th edition of the Malaysia Cup. 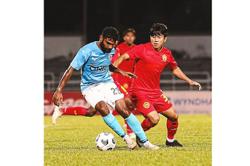