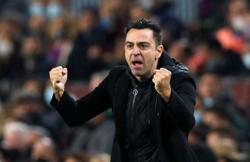 MADRID (Reuters) - Spain's market watchdog approved on Thursday the Spanish football league's proposal to sell television rights for future seasons to several operators but rejected the idea of four- or five-year contracts, in a move likely to disappoint LaLiga.

LaLiga is preparing a tender to sell its TV rights in Spain from 2022 and has cast around for options varying from the current agreement, which gives operator Telefonica exclusivity for most of the major Spanish championship matches.

CNMC, the market regulator, said it "values positively the structure presented to commercialise the rights in different lots and options, as this can encourage more operators to participate and (favour) competition between them."

"The possibility of submitting bids for a period of four and/or five seasons should be eliminated," the CNMC added in its statement.

Its overall approval opens the door for LaLiga to sell its TV rights to several companies. Telefonica declined to comment on the upcoming changes.

The report issued by CNMC is non-binding, but LaLiga said it will analyse its recommendations, in a letter sent to Spanish football clubs and seen by Reuters. 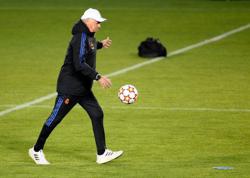 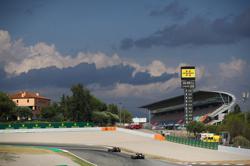