(Reuters) - Burnley manager Sean Dyche has signed a four-year contract extension with the club, the Premier League side said on Thursday.

The 50-year-old, currently the longest serving manager in the top flight, has spent nine years at Burnley and kept the club in the Premier League for the last five seasons.

"I have a strong affinity with the area and our supporters after so many years here and I look forward to putting in the hard work needed to keep the club moving in the right direction," Dyche told the club's website https://www.burnleyfootballclub.com/content/dyche-signs-new-deal.

"It was an important summer for us to add talent and depth to the team, but the work doesn't stop there. As a club, we're about developing and improving players and the environment we foster here is so important to that.

Dyche has overseen two promotions from the second-tier Championship since taking over at Burnley in October 2012 and led them to a seventh-placed finish in the Premier League in the 2017-18 campaign.

Burnley, who lost 3-1 at Everton in the Premier League on Monday, will host Arsenal on Saturday. 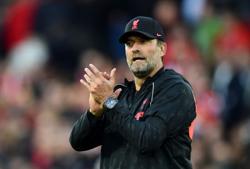 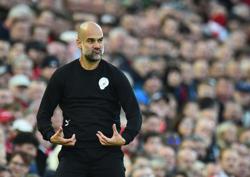