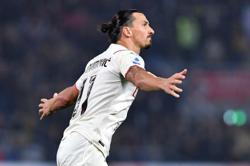 (Reuters) - Eusebio Di Francesco became the first managerial casualty of the Serie A season on Tuesday, when Hellas Verona announced the 52-year-old had been sacked after a poor start to the campaign.

A note on the club’s website confirmed Di Francesco had been "relieved of his duties as first team coach" following Monday night's 1-0 defeat in Bologna.

The result left the 19th-placed side with three defeats from three under the former AS Roma coach, who succeeded Ivan Juric in the summer after they finished 10th last season.

Di Francesco led AS Roma to the Champions League semi-finals in 2017-18, but since being sacked by the capital club the following year, he has not lasted a full season during spells with Sampdoria, Cagliari and now Verona.

Verona, who have lost to Sassuolo, Inter Milan and Bologna so far, face Roma at home on Sunday. 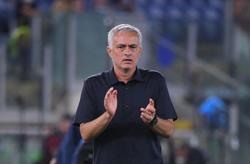 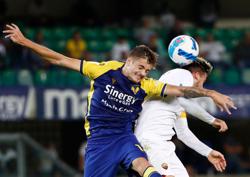