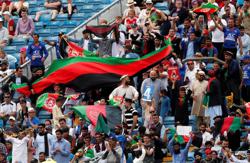 Martinez said he had never considered wholesale changes after the Euro 2020 tournament, where Belgium were eliminated by eventual winners Italy in the last eight, even though almost half of his squad were 30 or older.

“We had a lot of good performances in the Euros. We had four wins at the tournament and were very consistent," he told a news conference on Thursday.

"To make changes there need to be footballing reasons. You will make bad decisions if you just look at the player’s age. The transition between the generations needs to come naturally.”

But he added that there was ample opportunity for younger players chosen in the expansive squad because it would be impossible for him to field the same team in three qualifiers.

Belgium face Estonia in Tallinn on Sept. 2, the Czech Republic in Brussels three days later and then visit Belarus in Kazan, Russia on Sept. 8 in Group E.

Martinez is missing only six players from the 24-man Euro 2020 squad, with Nacer Chadli, Kevin De Bruyne, Jeremy Doku and Dries Mertens injured. Thomas Vermaelen is unable to play because of quarantine regulations in Japan, while back-up goalkeeper Simon Mignolet has been allowed time off.

Belgium, still top of the FIFA rankings, have seven points from their first three qualifiers in March ahead of the Czechs on four points. 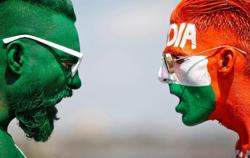