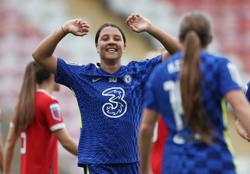 Mora did not press the panic button. He knew what his team are capable of.

True enough, after the dressing down in the dressing room, JDT struck three times – Gonzalo Cabrera (50th), Safawi Rasid (73rd) and Bergson Da Silva (88th) – for a 3-1 win at the Sultan Ibrahim Stadium on Sunday.

JDT now lead the standings with 33 points from 14 matches.

“We knew how to bounce back. In the second half, we got our style, possession and movement back.

“My boys played the JDT style of football and I am glad we got three points.” said Mora.

JDT’s key playmaker Leandro Velasquez missed the game due to a minor injury but his absence was inconsequential as Gonzalo Cabrera, Arif Aiman Mohd Hanapi, Safawi and Akhyar Rashid were impactful.”

Terengganu are second (30 points) and Kedah, who have a game in hand after their match against Penang on Saturday was postponed, are third with 26 points. 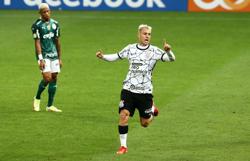