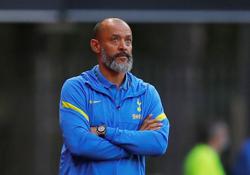 Gollini, 26, made 32 appearances in all competitions for Atalanta last season, helping them finish third in the league.

He previously played for Aston Villa in England's second-tier Championship in 2016, before being loaned out to Atalanta, a deal that was made permanent in 2018.

Spurs have the option to make Gollini's transfer permanent, the club said in a statement https://www.tottenhamhotspur.com/news/2021/july/gollini-loan-agreed.

Tottenham had been in search of a keeper to compete with captain Hugo Lloris and Joe Hart after Paulo Gazzaniga left at the end of his contract last month.

(Reporting by Dhruv Munjal and Manasi Pathak in Bengaluru; editing by John Stonestreet) 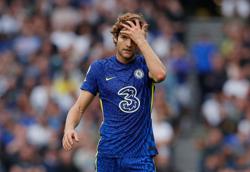