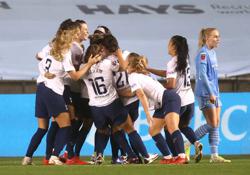 The 19-year-old, who is the younger sister of England men and Chelsea right back Reece James, was part of the United team that finished fourth in the league under manager Casey Stoney last season.

After a stint in the Chelsea youth academy, James made her debut for Arsenal aged 16 in October 2017. She switched to United a year later, where she helped the team achieve promotion to the WSL in the 2018-19 season.

"It's a great feeling to come back home, to a great club, the club I started at the age of six... I'm excited to get started and I can't wait to meet all the fans at Kingsmeadow when the new season kicks in," she said.

James has represented England at Under-17 and Under-19 level and received her first senior call-up as part of a training camp in November.

Chelsea travel to Arsenal for their season opener on Sept. 5. 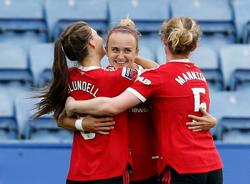 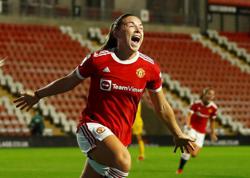