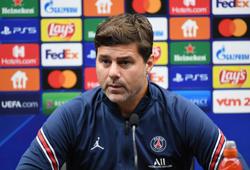 A statement from the Catalans said Depay, whose contract with Olympique Lyonnais runs out later this month, will sign a deal with Barca until the end of the 2022-23 campaign.

Depay, 27, is the second forward Barcelona have acquired on a free transfer since the close season after Sergio Aguero who had run down his contract with Manchester City.

Defender Eric Garcia has also joined Barca as a free agent from City, with the Spanish club struggling to pay large transfer fees due to a deep financial crisis.

Manager Ronald Koeman is a long-time admirer of Depay and coached him with the Netherlands national team until he left that job to take over at Barca last year.

Depay, who has also played for PSV Eindhoven and Manchester United, was the joint-second top scorer in Ligue 1 last season with 20 goals for Lyon, only trailing Paris St Germain forward Kylian Mbappe.

He scored a penalty in the Netherlands' 2-0 win over Austria in Euro 2020 on Thursday. 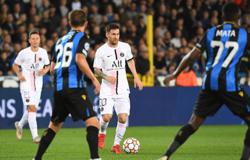