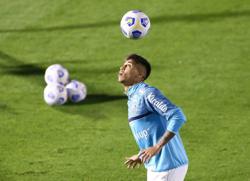 Boniperti played for Juventus from 1946-1961, winning five Serie A and two Coppa Italia titles with the club.

(Reporting by Manasi Pathak in Bengaluru; Editing by Jacqueline Wong) 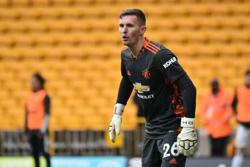