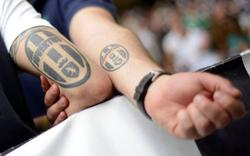 BUDAPEST: Cristiano Ronaldo netted a double to become the European Championship’s all-time leading scorer as Portugal struck three times late on to beat a stubborn Hungary 3-0 in their Euro 2020 opener at a packed Puskas Arena on Tuesday.

The holders, who appear to have a much stronger squad than when they won their first major title five years ago, laboured for long periods in Budapest.

But Raphael Guerreiro made the vital breakthrough in the 84th minute and Ronaldo slammed in a penalty shortly afterwards before tapping home in injury time.

“It was essential to start on the right foot in order to gain confidence, ” said Ronaldo. “Now, we have to continue and win the next game.”

The Juventus striker has now scored 11 goals in the tournament, two more than French great Michel Platini, who netted nine times when he led France to glory in 1984.

“It was a difficult game, against an opponent who defended very well during 90 minutes, but we scored three goals, and I am very grateful to the team for helping me to score two goals, ” he added.

Ronaldo chose by far the biggest crowd of the tournament to break the record in front of, with Budapest the only Euro 2020 venue not to limit fan capacity due to Covid-19.

“We didn’t deserve a 3-0 defeat, with a bit of luck it could have been a point each, but it was an experience of a lifetime, ” said Hungary goalkeeper Peter Gulacsi. — AFP 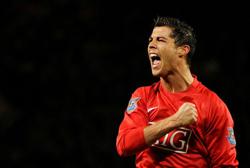