PETALING JAYA: National coach Tan Cheng Hoe wants Malaysia’s winless run against Vietnam to end although the odds are heavily stacked against them.

He believes his boys have what it takes to get their qualifying campaign back on track in their Group G tie of the World Cup 2022-Asian Cup 2023 second-round qualifiers.

In fact, he said that their 0-4 defeat against the United Arab Emirates last week has only fuelled the fire in them to give Vietnam a run for their money today.

“A team cannot remain unbeatable, ” said Cheng Hoe, who has been under pressure since the uninspiring defeat to UAE.

Harimau Malaya have not beaten the Golden Dragons since South Korean Park Hang-seo took over the helm in 2017.

Cheng Hoe has faced Hang-seo four times, was beaten thrice and only drew once. In the last game in Hanoi two years ago, Malaysia were beaten 1-0 in the qualifier.

Although Vietnam are weakened following the suspension of creative playmaker Nguyen Quang Hai and injuries to Nguyen Tuan Anh and Nguyen Van Toan, Cheng Hoe does not see it as an advantage.

Tuan Anh and Van Toan were injured in their 4-0 thumping of Indonesia last week.

“Vietnam’s fighting spirit is strong and their defence is sturdy. We always struggled to get a goal against them... we have to create chances this time.

“Whatever the situation, we have to be one step ahead of them.

“Every player, when they come on the pitch, must be confident.

“We have to play to our strength. We need to believe in ourselves after losing to UAE.

“I believe this is our best chance to make amends, ” he said.

If Malaysia lose to Vietnam, they can forget about their bid to qualify for the Asian Cup 2023 and the third round of World Cup qualifiers. 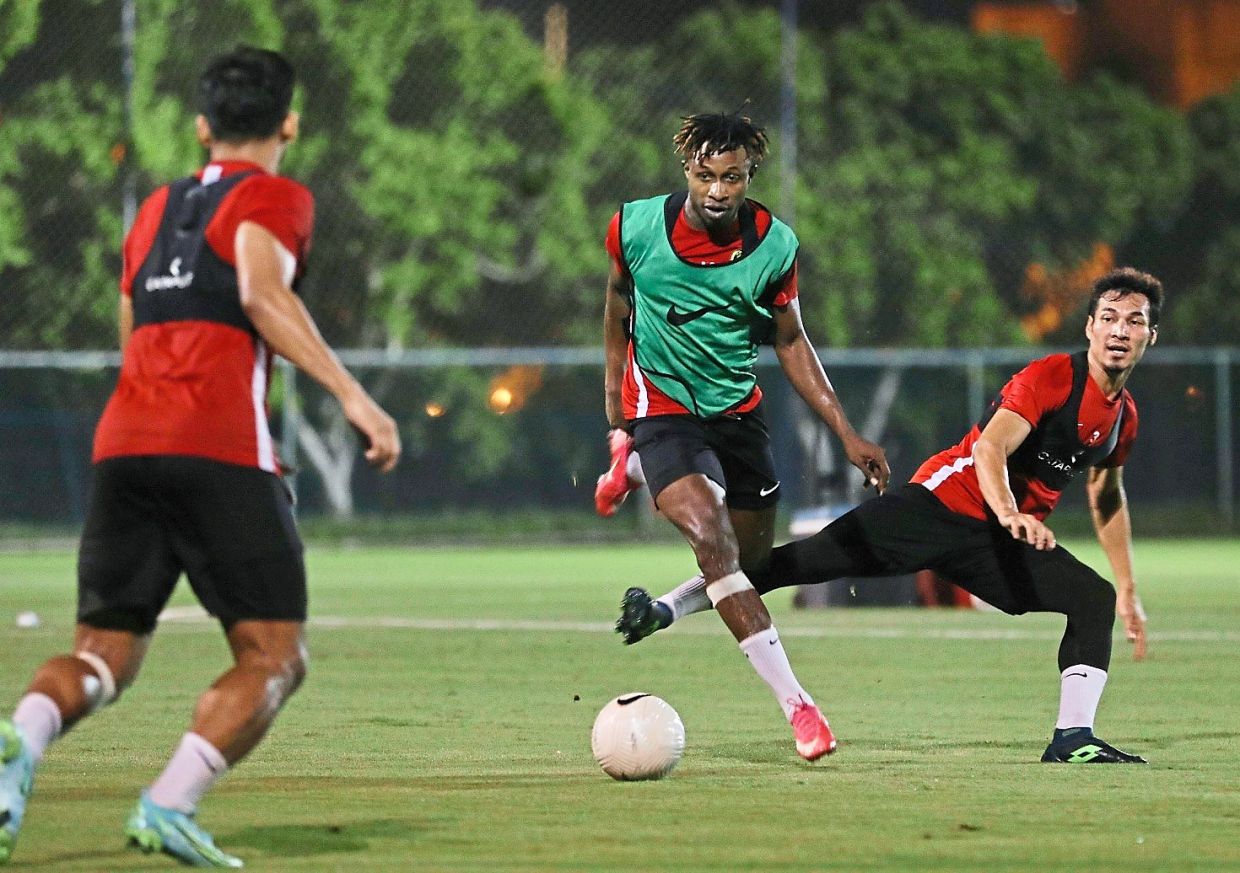 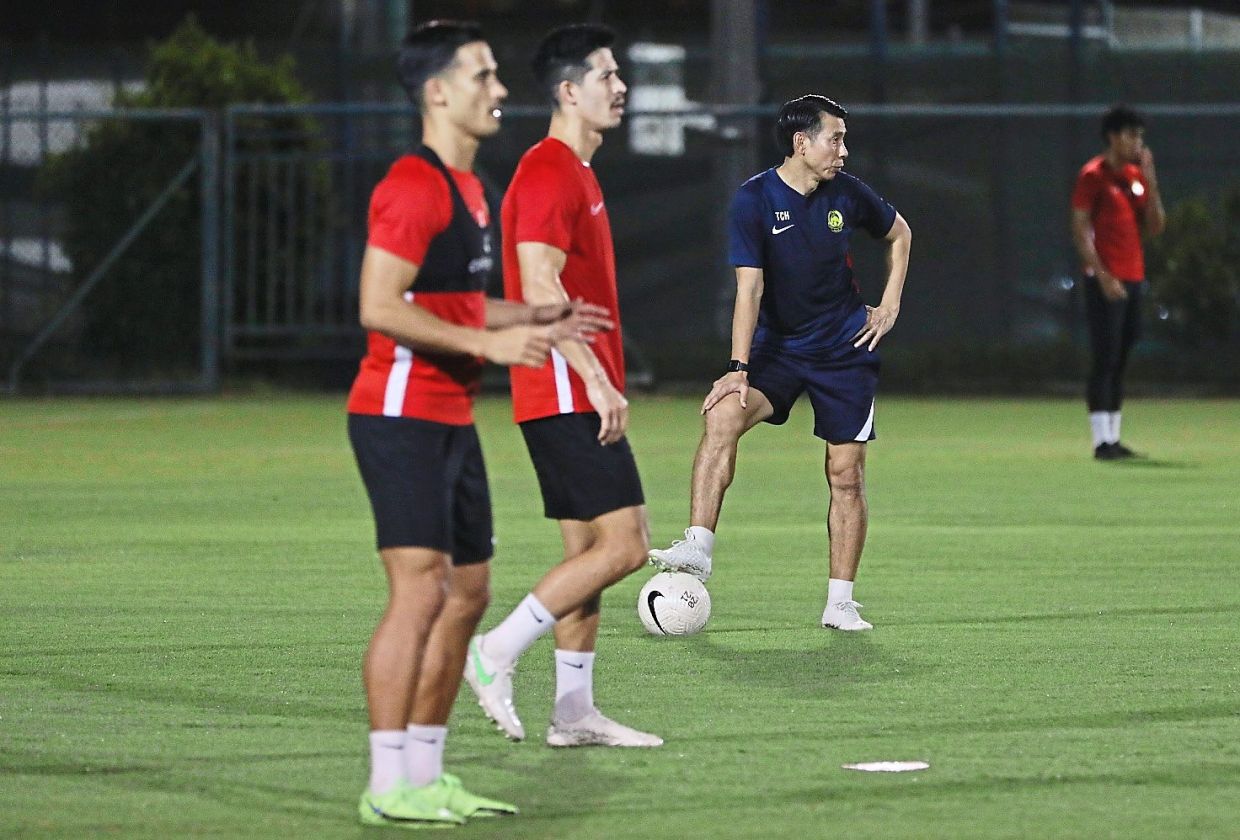 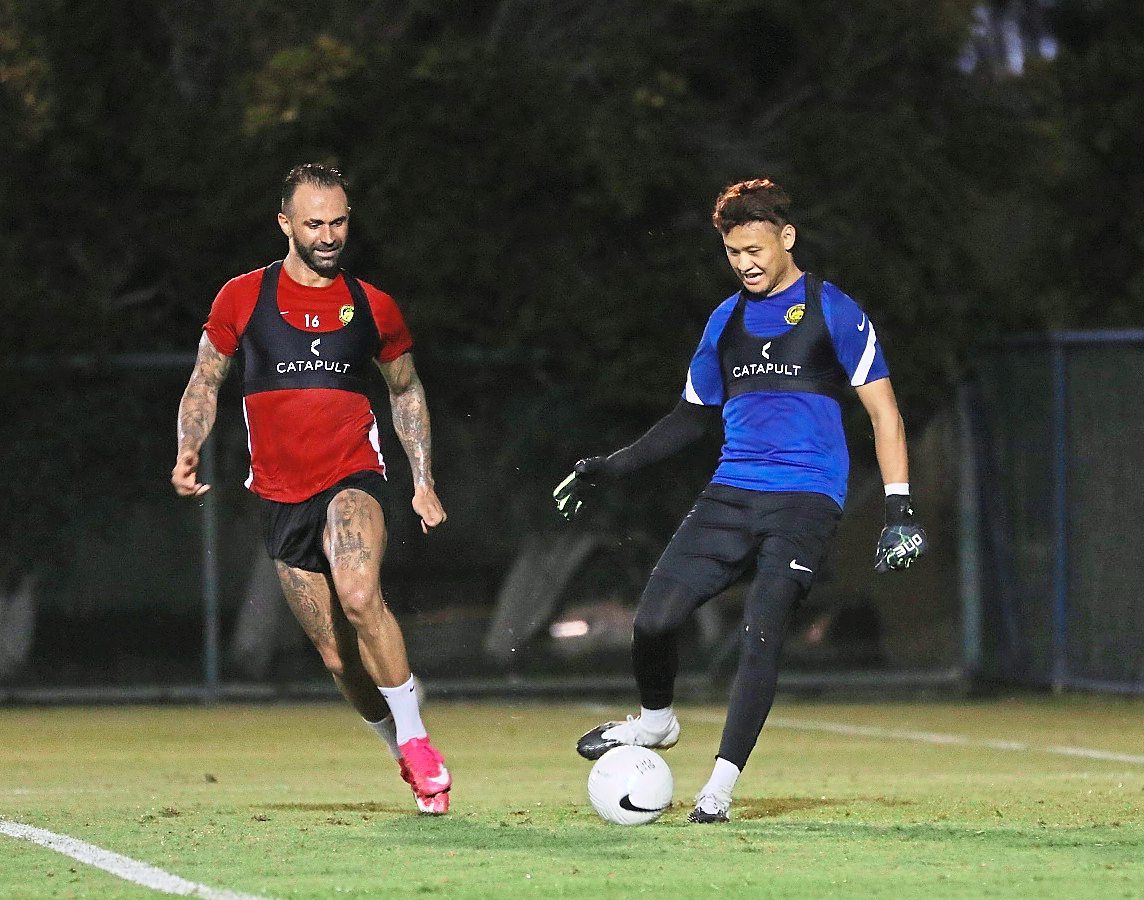