LISBON (Reuters) -Sporting were crowned Portuguese champions for the first time since 2002 when they beat Boavista 1-0 at home on Tuesday.

Striker Paulinho struck the only goal of the game in the 36th minute and Ruben Amorim's side saw out the win to claim the club's 19th league title and interrupt rivals Porto and Benfica's 19-year stranglehold on the championship.

Sporting, who are still unbeaten with two games left, have 82 points after 32 matches, an unassailable eight-point advantage over second-placed Porto.

Thousands of excited fans bearing the club's white and green colours gathered outside Sporting's Jose Alvalade stadium before kick off, waving flags and shouting 'Champions!' although no fans were able to enter the ground due to coronavirus restrictions.

Police had warned fans not to gather in large groups and urged them to practice social distancing and wear a mask at all times, with spokesman Domingos Antunes saying he hoped the celebration would not turn into a "nightmare". 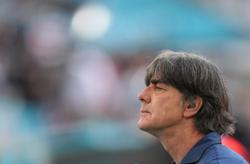 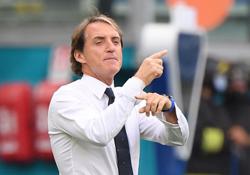