Neymar said he wanted to leave PSG in 2019 amid reports that he wanted to return to Barcelona, but eventually stayed before the club reached the Champions League final last season.

PSG are also looking to extend Kylian Mbappe's deal as the 22-year-old France striker's contract expires at the end of next season.

In his first PSG news conference in two years last week, Neymar said was 'really happy' at the club, hinting at a possible extension of his contract.

He was, however, unable to help the team reach a second successive Champions League final as PSG were knocked out in the semi-finals by Manchester City with a 4-1 aggregate defeat.

Neymar's time at PSG has been inconsistent, with the Brazilian gracing the fans with some moments of brilliance while winning three straight Ligue 1 titles. However, he has failed to make his impact truly felt in Champions League knockout ties. 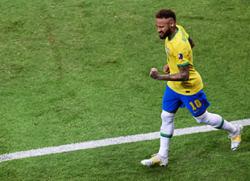 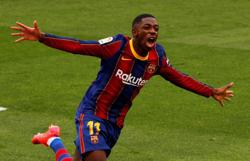