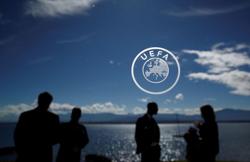 (Reuters) - Global soccer governing body FIFA on Monday banned Haiti's Under-20 women's team supervisor Nella Joseph for 10 years as part of an investigation into multiple allegations of sexual abuse of female players in the Caribbean nation.

Joseph was found guilty by FIFA's independent Ethics Committee of failing to protect the physical and mental integrity of various female players under her authority and "by actively coercing and threatening them into engaging in sexual relationships" with former Haitian football association president Yves Jean-Bart, FIFA said in a statement on its website.

Jean-Bart was banned for life in November after FIFA found him guilty of sexually harassing and abusing multiple female players, including minors. He denied the allegations.

The Ethics Committee's adjudicatory chamber found Joseph "had breached art. 23 (Protection of physical and mental integrity) of the FIFA Code of Ethics and sanctioned her with a ban from all football-related activities ... for a duration of 10 years," FIFA said in its statement.

In its 17-page decision, the chamber noted that investigators had been unable to directly reach Joseph and she had not responded to a request for a written statement in respect to the allegations against her.

Joseph could not be immediately reached through Haiti's football association for comment. 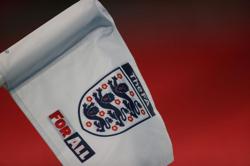 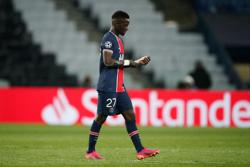