ALOR SETAR: It’s the top-of-the-table clash and how Kedah wish they could have their loyal fans present at the Darulaman Stadium.

The Red Eagles entertain Johor Darul Ta’zim (JDT) and a win today will see them top the Super League standings.

As things stand, only one point separates both teams, with reigning champions JDT leading the standings with 24 points after 11 matches.

Unfortunately for Kedah they will play in an empty stadium after Kota Setar and four other districts in the state were placed under the movement control order from May 1-14 to curb the spread of Covid-19.

“The absence of fans will affect us a little because we ‘feed’ on their support. In fact, there have been so many times where we managed to snatch last-gasp victories from the jaws of defeat, ” said Kedah skipper Baddrol Bakhtiar.

“But what can we do. With or without the supporters, we have to take to the field in this crucial match.”

Kedah are riding high after securing their second successive win. They thrashed Melaka (3-1) on Friday and defeated Kuala Lumpur 3-2 on April 23.

Their opponents, meanwhile, are hoping to get their game back on track after failing to picked up maximum points in their last two matches.

JDT were stunned 0-1 at home to Terengganu on April 24 and were held 1-1 in their away match against Kuala Lumpur on Friday.

Kedah coach Aidil Sharin, meanwhile, admitted that football meant nothing without the fans, although “it won’t break our spirit”.

“Anyway, my players are highly motivated after our win over Melaka, ” he said. — Bernama 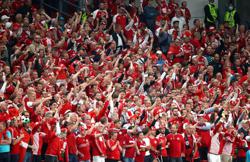 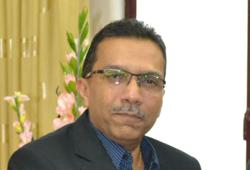