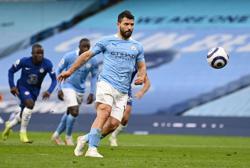 PETALING JAYA: Kedah were staring at a defeat but several substitutes, especially winger Fayadh Zulkifli, came to the rescue.

The Red Eagles had to bounce back to hold Perak 1-1 in their Super League match at the Perak Stadium in Ipoh on Saturday. 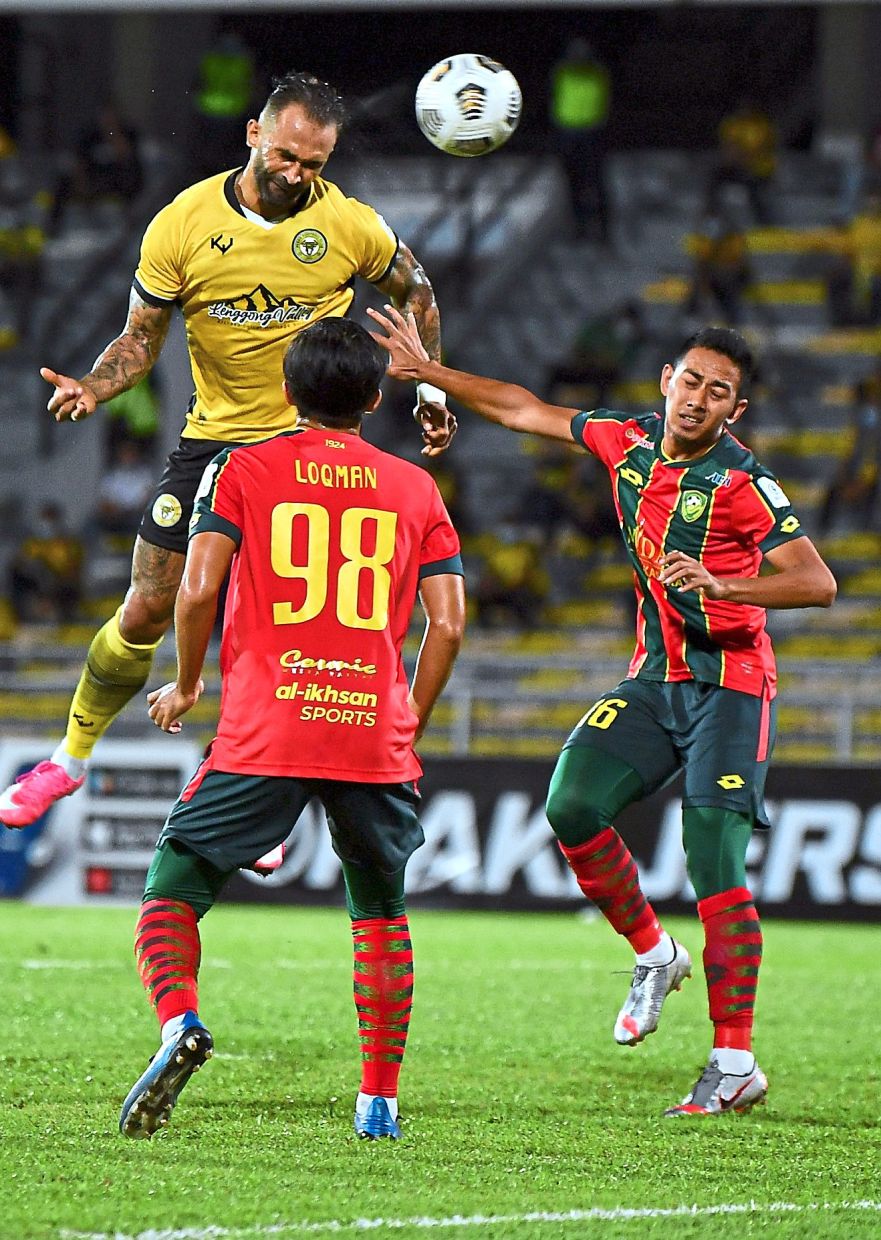 Can’t rise above the Eagles: Perak’s Guilherme De Paula attempts a header at the Kedah goal in their Super League match at the Perak Stadium. The Red Eagles denied the Seladang full points. — Bernama

The Seladang took the lead in the northern derby when Guilherme De Paula headed home off Careca’s cross in the 57th minute.

However, a quick counter attack initiated by Fayadh in the 79th minute saw their Liberian striker Kpah Sherman scoring the equaliser.

Kedah coach Aidil Sharin was heartened to see the substitutes making an impact in the game.

“Those who came in did a good job and did their best to get a goal, ” said Aidil.

“It’s not easy to play Perak at their home. When things are not right, we have to do something. I am pleased with my boys for fighting back to get the point.”

Lebanese playmaker Rabih Ataya wasn’t at his usual best against Perak and when he was taken out for Fayadh to come on, it proved to be the game-changer as the team showed more purpose to get an equaliser.

Aidil, however, stood by Rabih and said his striker would get better. Rabih had been an influential figure in the team before the game against Perak.

“He didn’t have the best pre-season, plus it is a different team for him. Some players can adapt quickly while some take time. We have to give him time, ” said Aidil.

“Ataya had good games before. We demand more from him, and he’s professional enough to accept it. Let’s hope for him to bounce back.”

Kedah dropped down to third from second with 17 points, while Perak are ninth with nine points.

“I hope our players will overcome this mental block because we need to win games to improve our position, ” said Yee Fatt.

“I would have liked three points, but one point is still okay. We created chances, but we didn’t finish them. We have to fix this problem too.” 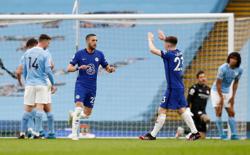 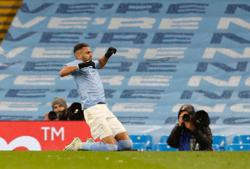