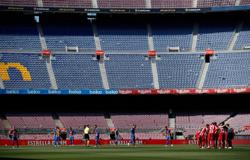 PETALING JAYA: Youth and Sports Minister Datuk Seri Reezal Merican Naina Merican has confirmed that spectators can return to the stadiums to watch Super and Premier League matches from April 6.

He said this after attending the match between Johor Darul Ta’zim (JDT) and Melaka at the Sultan Ibrahim Stadium on Friday.The atmosphere in that game convinced the National Security Council (MKN) to give the green light to the Malaysian Football League (MFL) to allow spectators back at stadiums.

“What happened on Friday is quite important to MFL after a long wait because the fans returned to the stadium but under a detailed management protocol approved by MKN, ” he said.

“I commend the JDT management as they helped a lot in complying with the SOP with the involvement of 260 officers, which included 30 bubble sports officers, 60 marshals, 40 state soldiers and 130 policemen.

“So far, what I can say is that there is no barrier for the entry of spectators for other matches because based on the observations of MKN, they are satisfied overall.

“I got the approval, but if there are other observations by MKN, maybe another decision will be made. But for now, I can say there is no problem.”

“We will hold a meeting shortly with all teams to discuss this matter, ” he said. 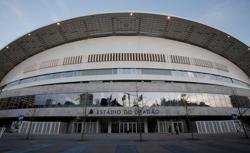 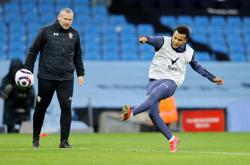