PETALING JAYA: Five matches in two weeks would be tough on some players but there were a few who shone during the early stages of the Super League.

The league, which takes a rest due to the international break, kicked off amid the new normal with teams complaining about the interrupted preparations which affected the fitness of their players.

However, here are the five players who have impressed thus far: 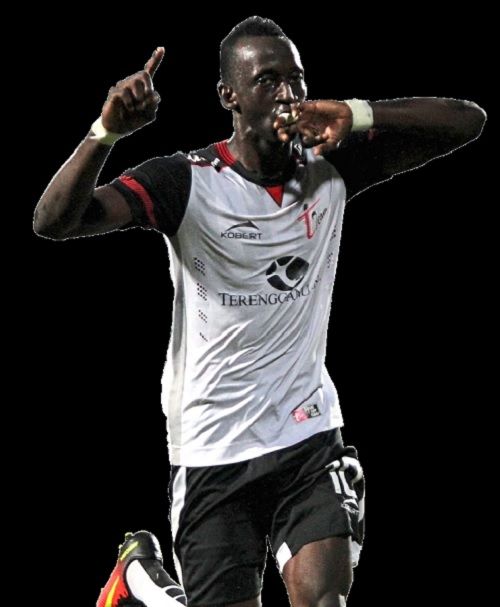 WITH four assists from five matches, the 29-year-old Malian playmaker has been a revelation. What makes the former Persebaya Surabaya player special is his ability to combine well with strikers David Da Silva and Jordan Mintah. He can read their movements well and his pinpoint crosses and passes have resulted in Mintah scoring three goals in five matches. Nafuzi Zain knows if he wants his team to challenge table-toppers Johor Darul Ta’zim (JDT) for the title, he needs Konate to stay injury-free. 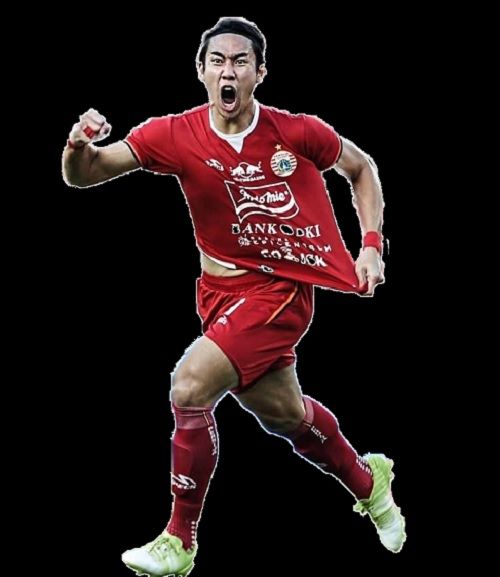 Tall, strong and intelligent. The Indonesian centreback has adapted well to life in the Super League. What sets the 25-year-old apart from the rest is his enormous strength. There were matches when opposing players took a different route rather than take on the imposing 1.85m tall defender. Coach Thomas Trucha will bank heavily on the former international if the promoted Panthers want to challenge for a top-five finish. If he continues with his stellar performances, the on-loan Persija Jakarta player will surely be a hot commodity in the Asean transfer market. 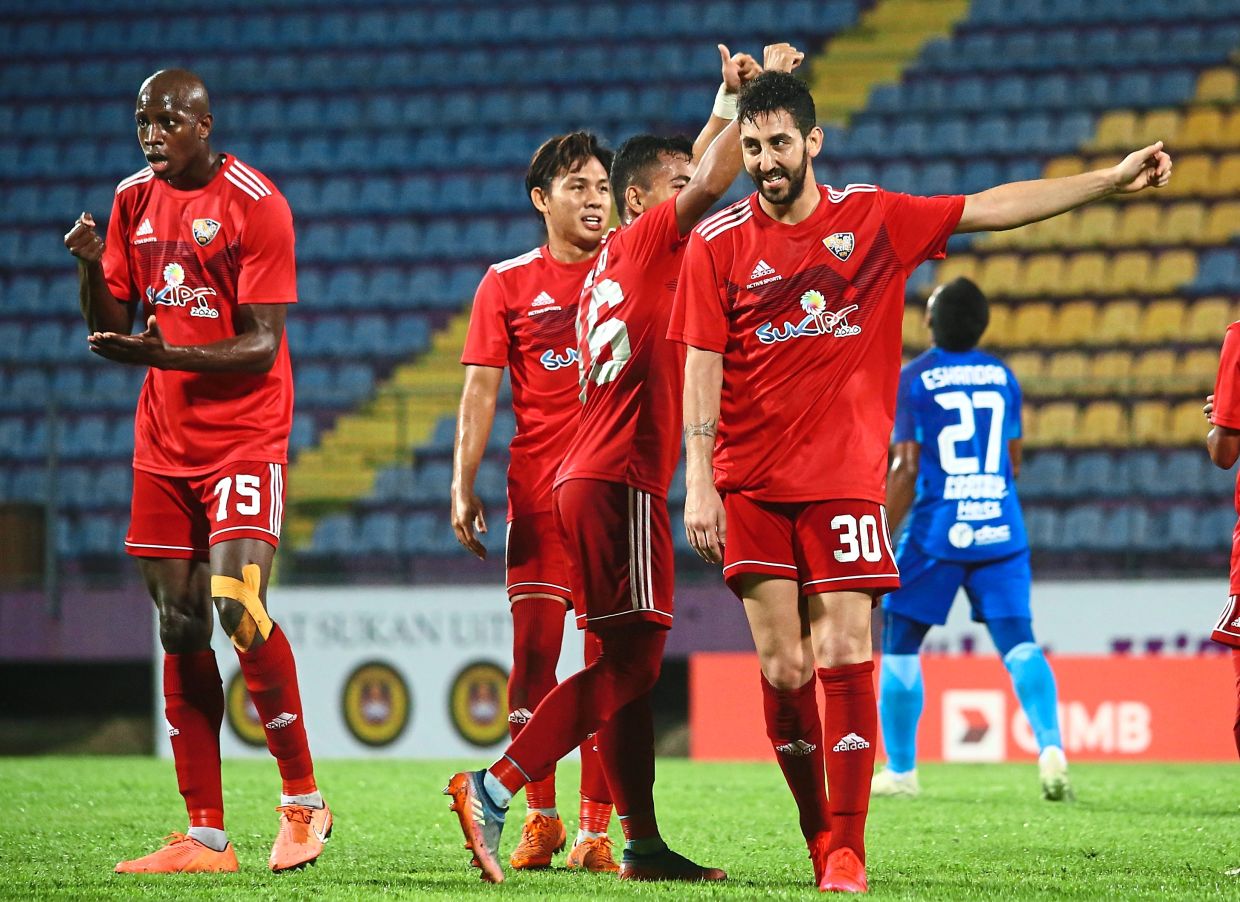 The provider: Rabih Ataya (right) is proving his worth as a playmaker for Kedah in the Super League so far.

Another playmaker who has continued where he left off last season. The former UiTM player is largely responsible for Kpah Sherman’s three goals. The 31-year-old Lebanese showed that whenever he has the ball, he has the pace and movement to fool the defence. In Kedah’s last three games, he showed his prowess and is proving to be one of the most mercurial players this season. With two assists thus far, there will be more to come and Kedah fans can expect Ataya to stamp his mark as the season progresses. 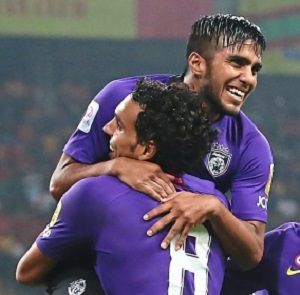 ARIF Aiman Hanapi, Natxo Insa, new signing Bergson and La Vere Corbin Ong have shown promise in the early stages of but it is Leandro Velazquez who impressed for the league champions. With two goals and two assists, the 31-year-old Argentinian went about his task without much fuss. His set-pieces, movement, passes and dribbling have been first class and football fans are certainly privileged to watch the diminutive player in action. 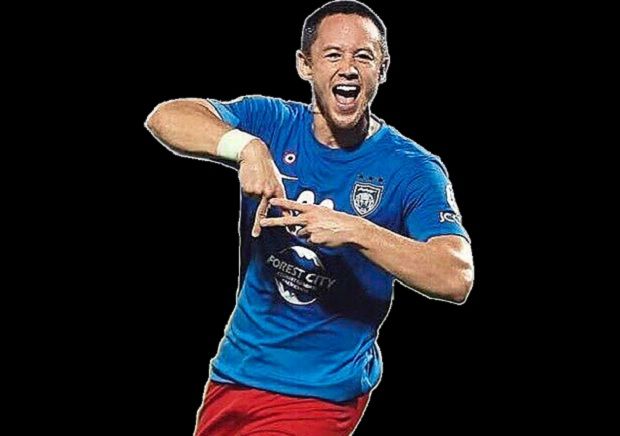 Many did not fancy former Terengganu II striker Darren Lok’s chances in the Super League. But he has made heads turn with his three goals. The work rate shown by the 30-year-old has been outstanding in every match. Despite the extra burden as the lone striker, he has carried the responsibility and is one of the leading scorers thus far. And coach P. Maniam has said that if Darren maintains his consistency he will certainly make his way back into the national team for the May training camp before the World Cup 2022 and Asia Cup 2023 qualifiers.